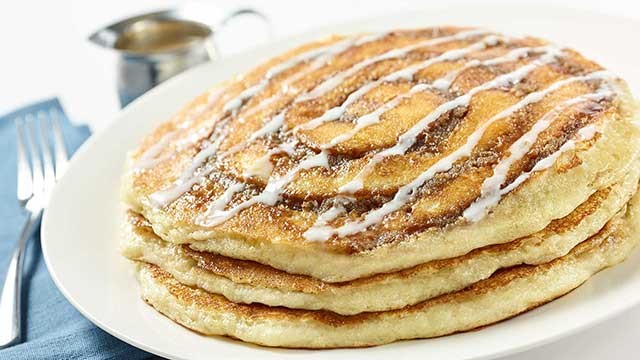 *Vanilla Icing is available at most major grocery stores.

Order Pickup (In Restaurant or Curbside) Order Delivery (Via DoorDash)