How It All Began

In the 1940s, Evelyn Overton found a recipe in her local Detroit newspaper that inspired her “Original” cheesecake. Everyone loved her recipe so much she decided to open a small bakery, but eventually gave it up to focus on raising her children, David and Renee. She moved her baking equipment to her basement kitchen and continued to sell cakes to some of the best restaurants in town.

In 1972, Evelyn and her husband Oscar moved to Los Angeles to try one last time to have their own business. With the last of their savings, they opened The Cheesecake Factory Bakery and began selling Evelyn’s cheesecakes to restaurants throughout L.A.

Their son David decided to open a restaurant in Beverly Hills in 1978 to showcase his mother’s cakes. Somehow, he just knew that a restaurant with an extensive dessert menu would be a hit. There was a line out the door on opening day. More than forty years later, many say the line has never stopped! 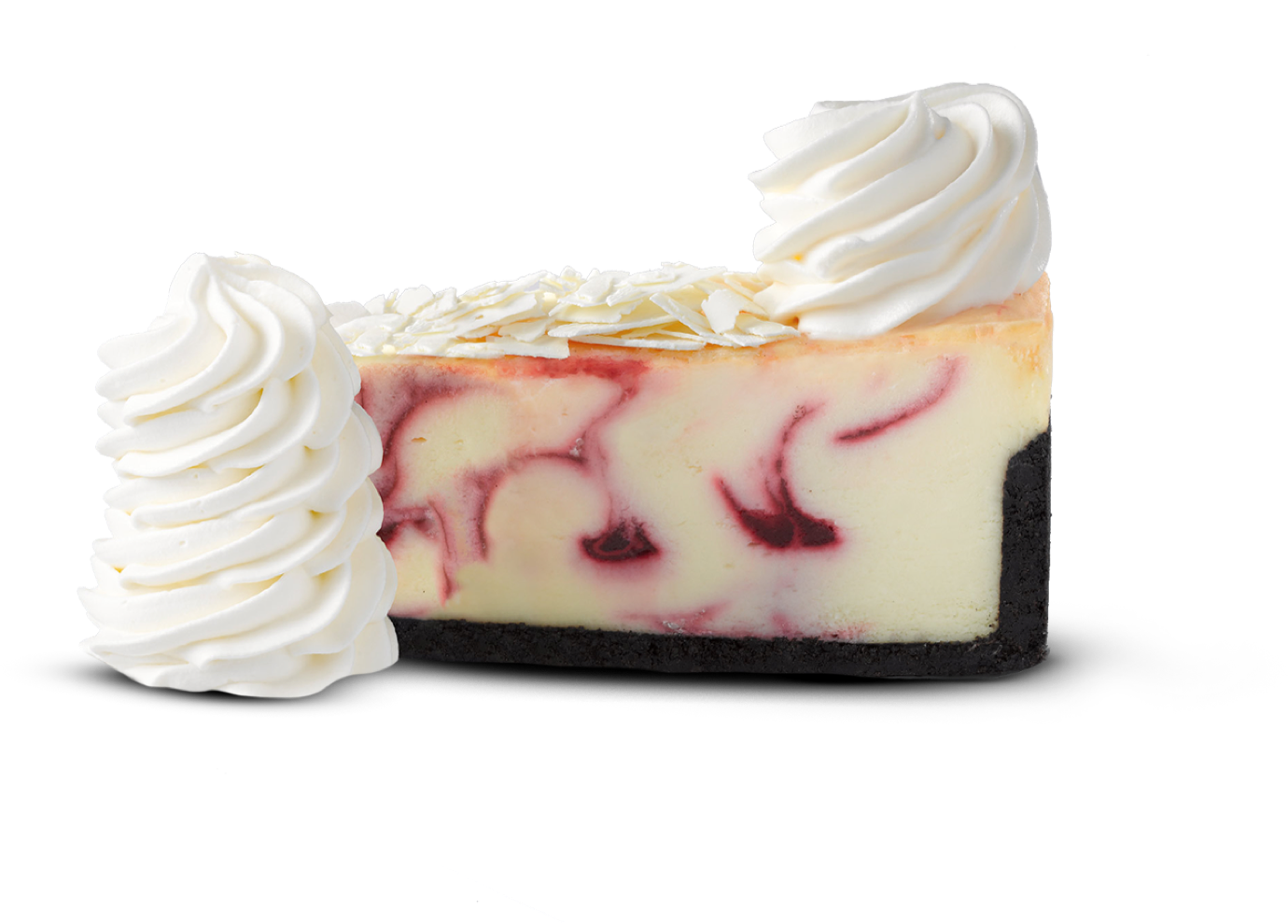 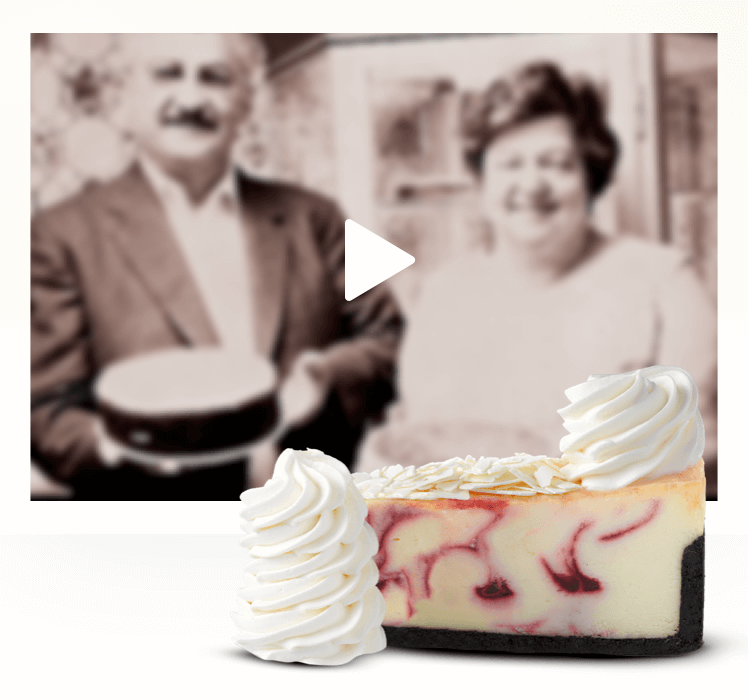 From very humble beginnings, The Cheesecake Factory has grown to become a great American success story! 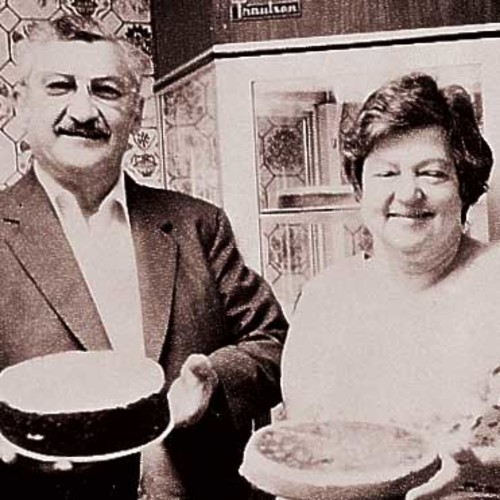 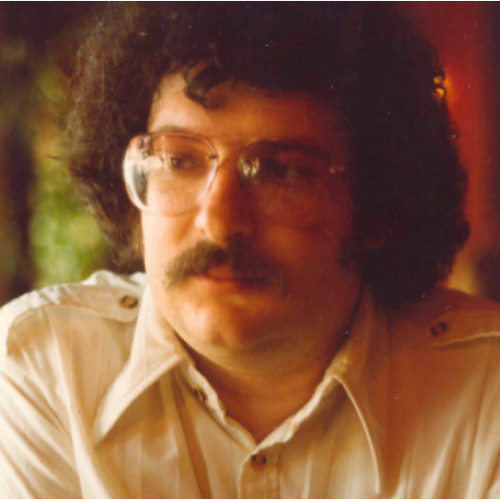 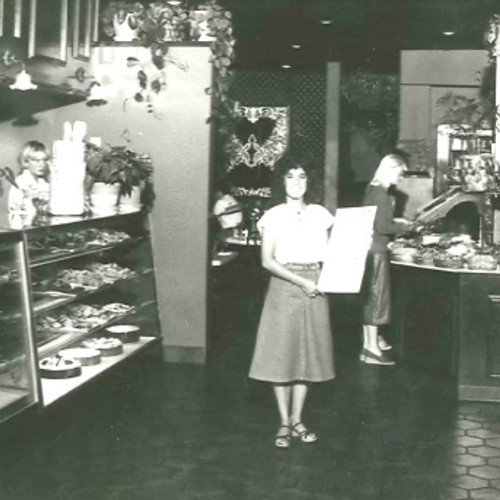 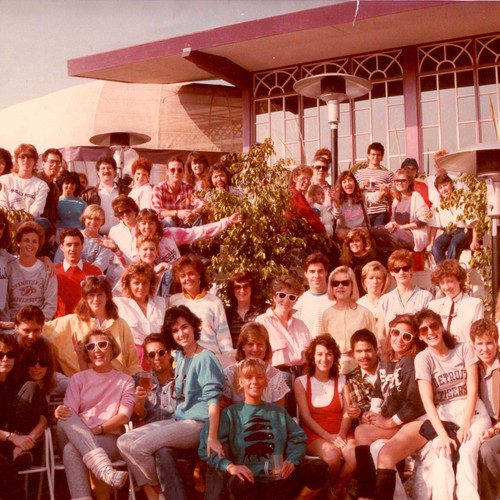 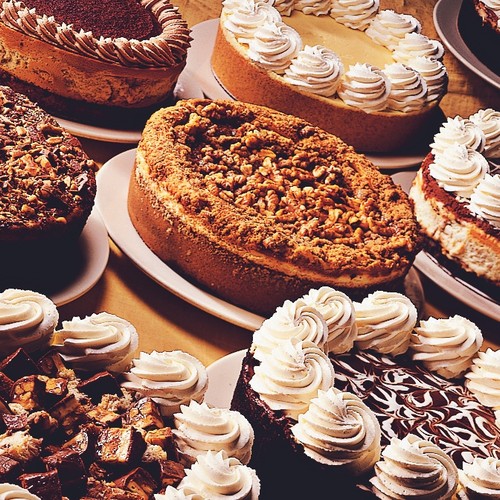 A new 16,400 sqft. bakery production facility opens in Calabasas Hills to provide cheesecakes to our restaurants, other restaurants and club stores. 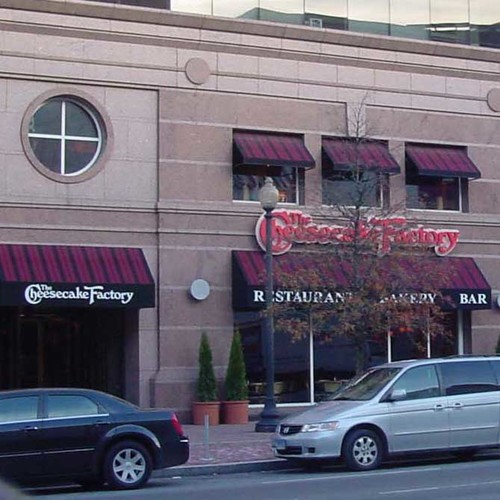 Our first restaurant outside of California opens in Washington, D.C. 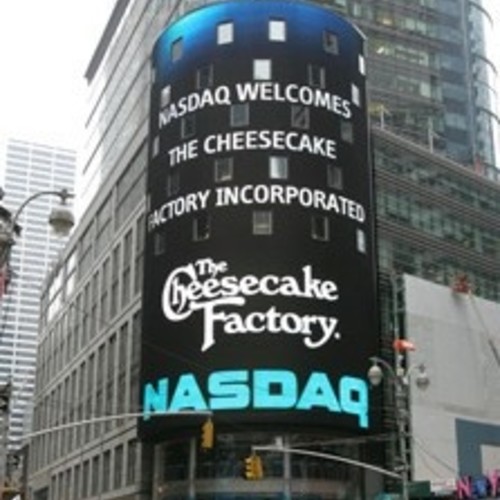 We go public on NASDAQ with our CAKE stock offering. 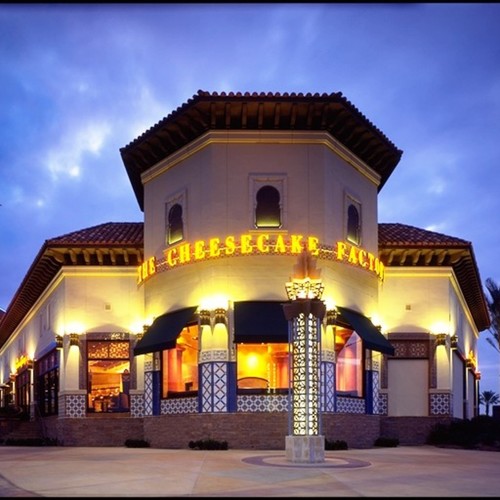 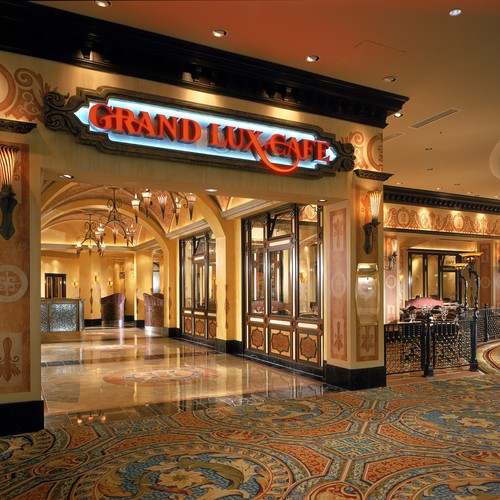 Our first Grand Lux Cafe opens in Las Vegas at The Venetian. 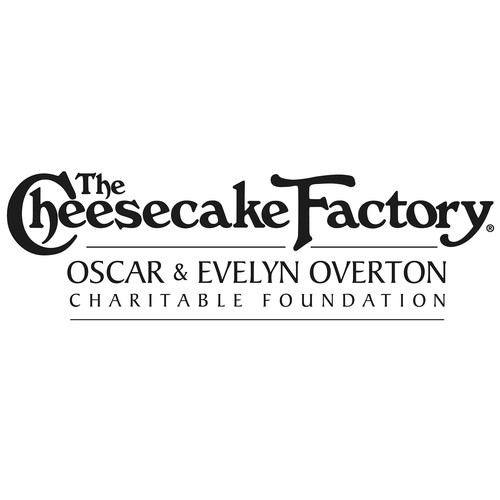 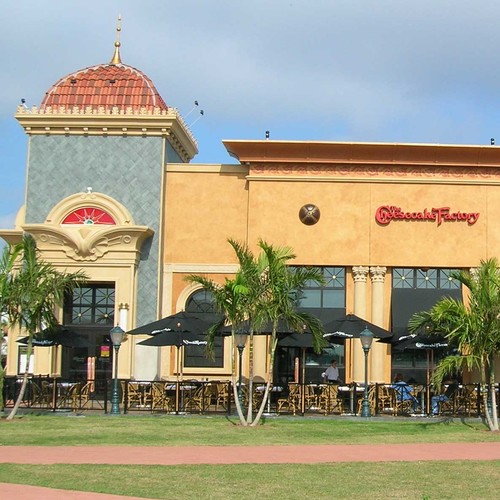 We open our 100th restaurant in Palm Beach Gardens, FL. 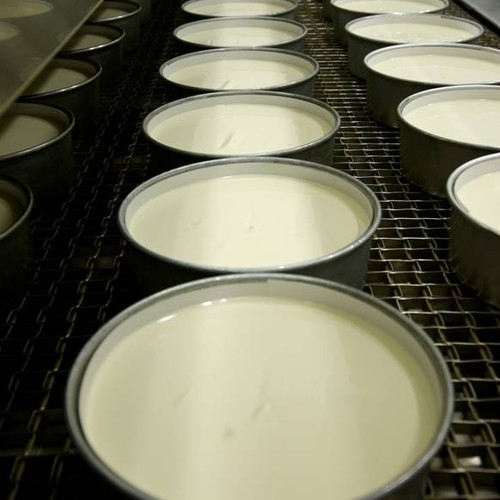 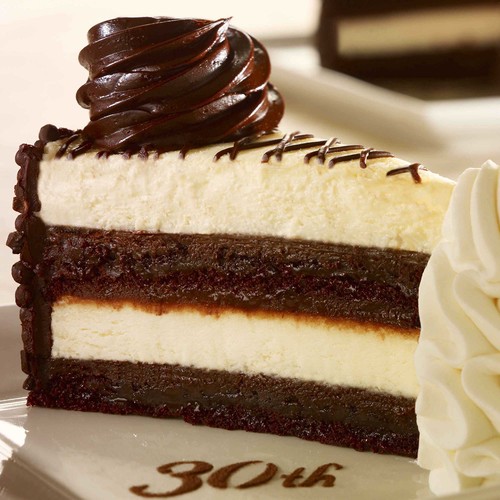 We celebrate our 30th anniversary. 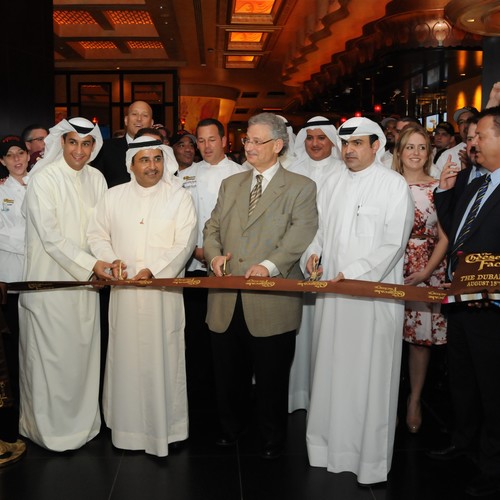 The Cheesecake Factory opens outside the U.S. in the Dubai Mall, and more international expansions follow. 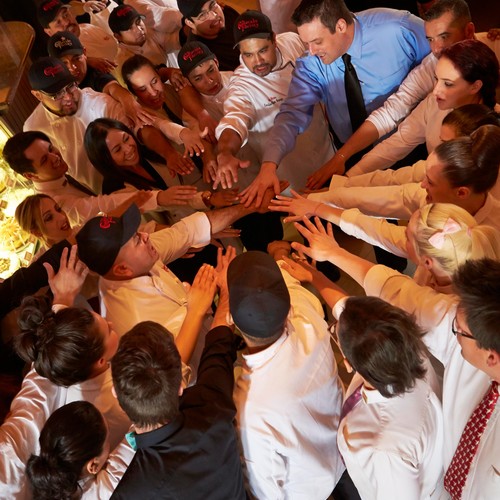 We are named to the FORTUNE 100 Best Companies to Work For® list for the first time. 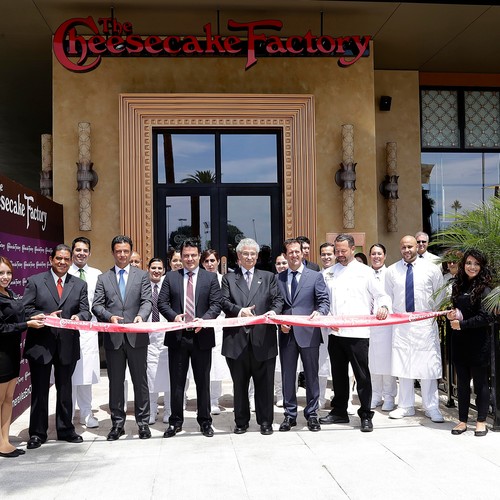 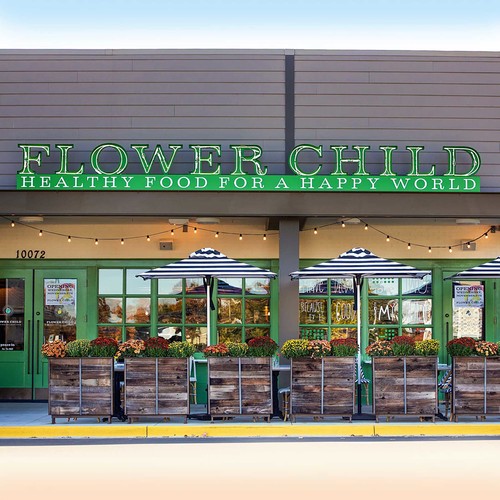 We enter into a strategic relationship with Fox Restaurant Concepts to help grow its North Italia and Flower Child brands. 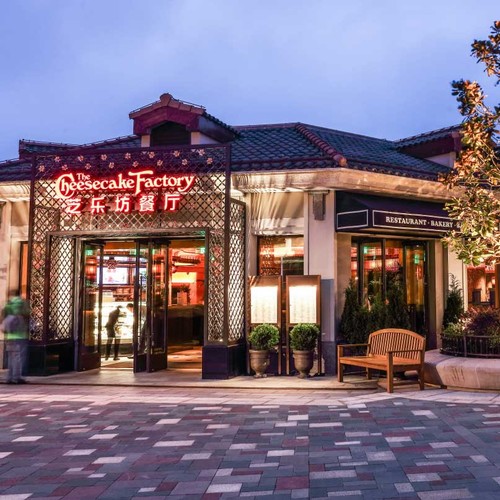 The first Cheesecake Factory in Asia opens in Disneytown at the Shanghai Disney Resort. 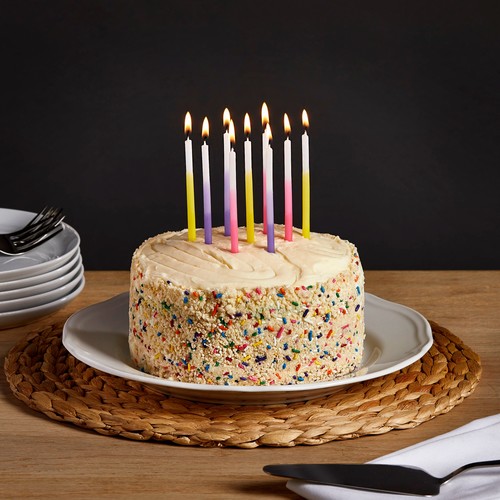 We celebrate our 40th anniversary. 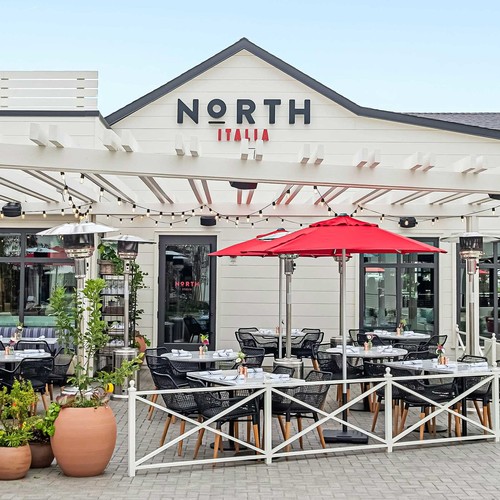 We acquire North Italia, Fox Restaurant Concepts and its twelve other brands. 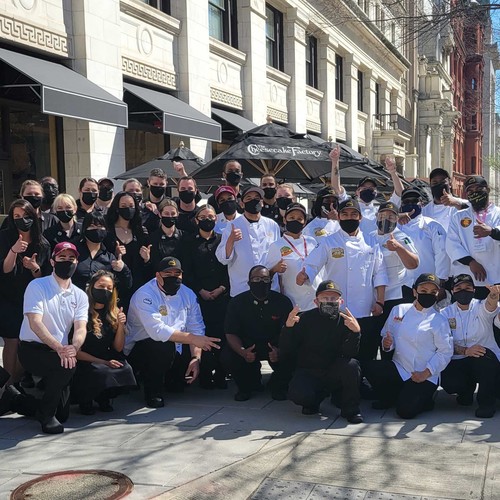 We are named to the FORTUNE 100 Best Companies to Work For® list for the eighth consecutive year. 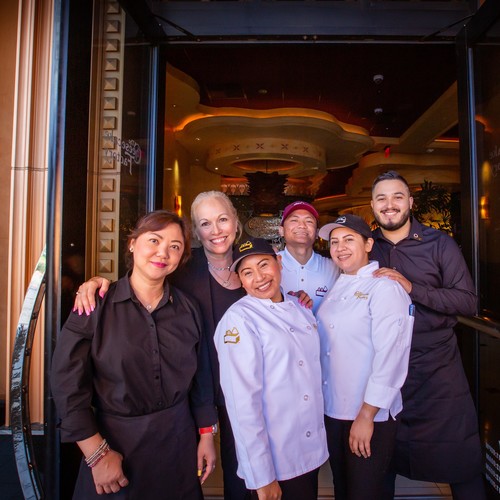 We are named to the FORTUNE 100 Best Companies to Work For® list for the ninth consecutive year.

With more than 250 items on our menu, it may be hard to believe that we make things fresh and from scratch in each restaurant – but it’s true! Our prep kitchens are one of the busiest spots in our restaurants, and it’s where the magic begins every day. 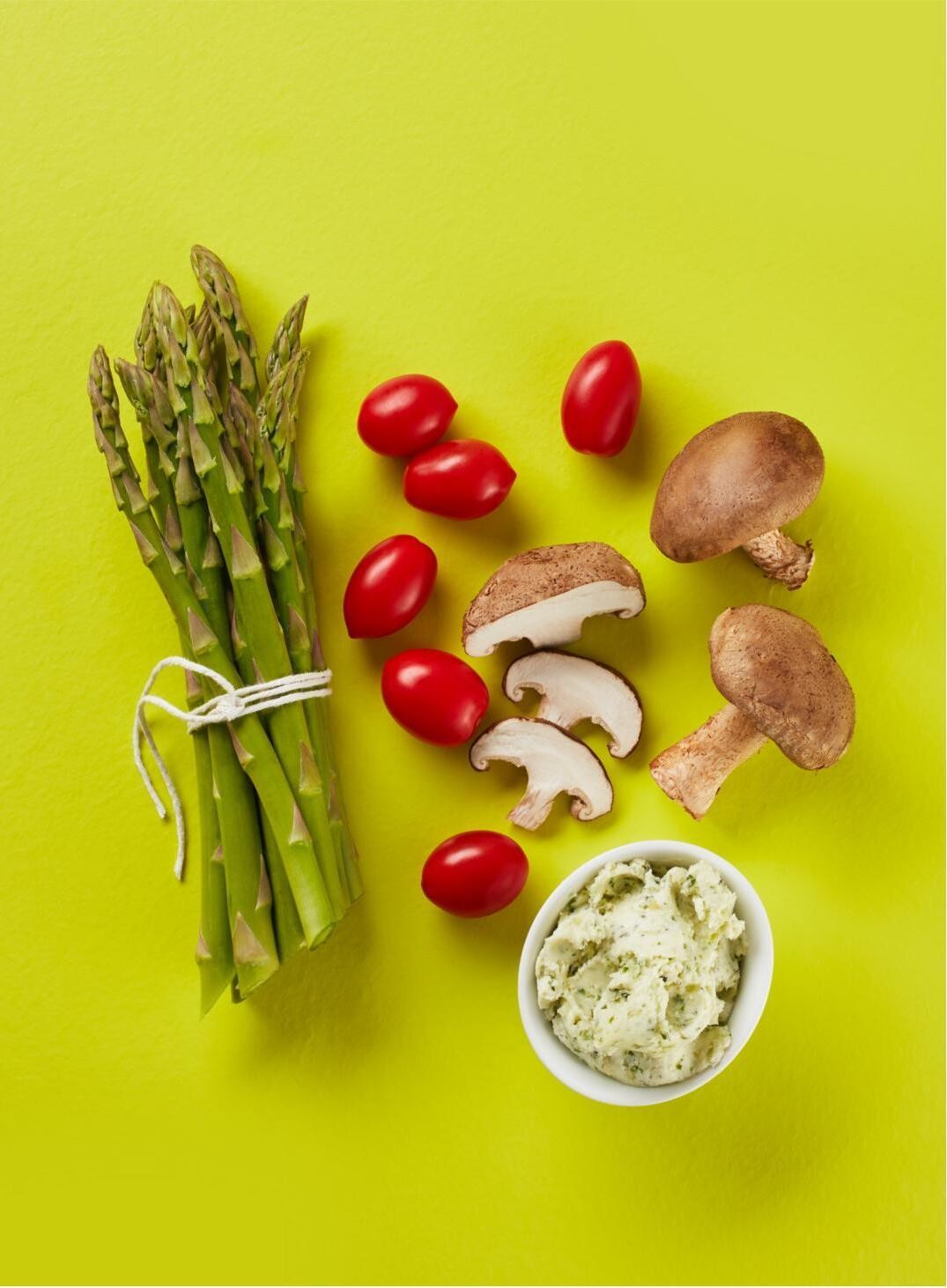 We are passionate about creating delicious, memorable experiences for our guests, and it all starts with fresh, high quality ingredients – in each and every dish. 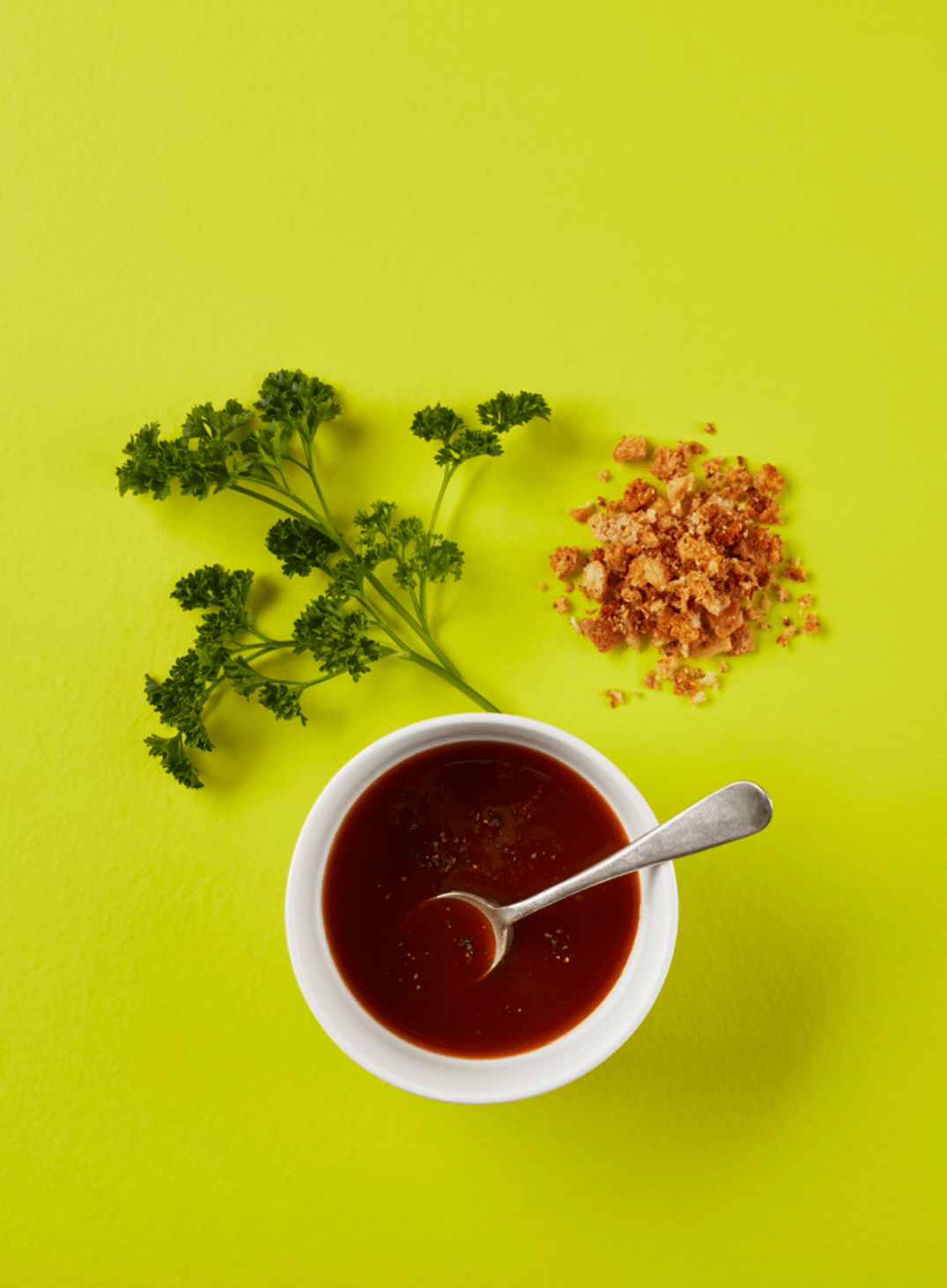 Our dishes are freshly prepared by our talented teams who show great care and finesse in hand-crafting each item to order. 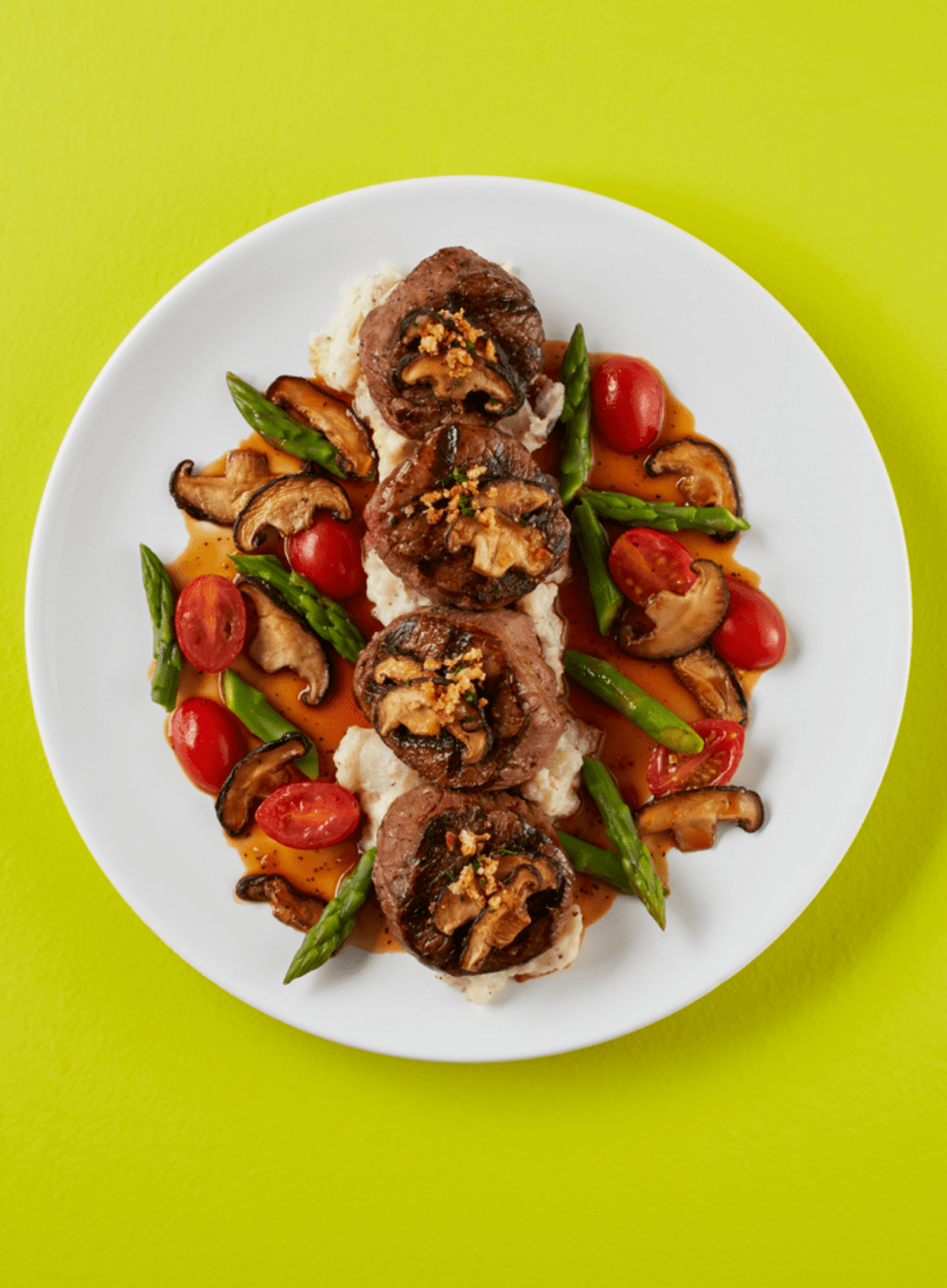 Some in the restaurant industry have called us crazy for having such an extensive menu that’s made fresh and from scratch, but nothing makes us happier than creating delicious memorable experiences for our guests.

Catch up on the latest news about us and see what everyone is saying about our extensive menu, generous portions and legendary desserts. 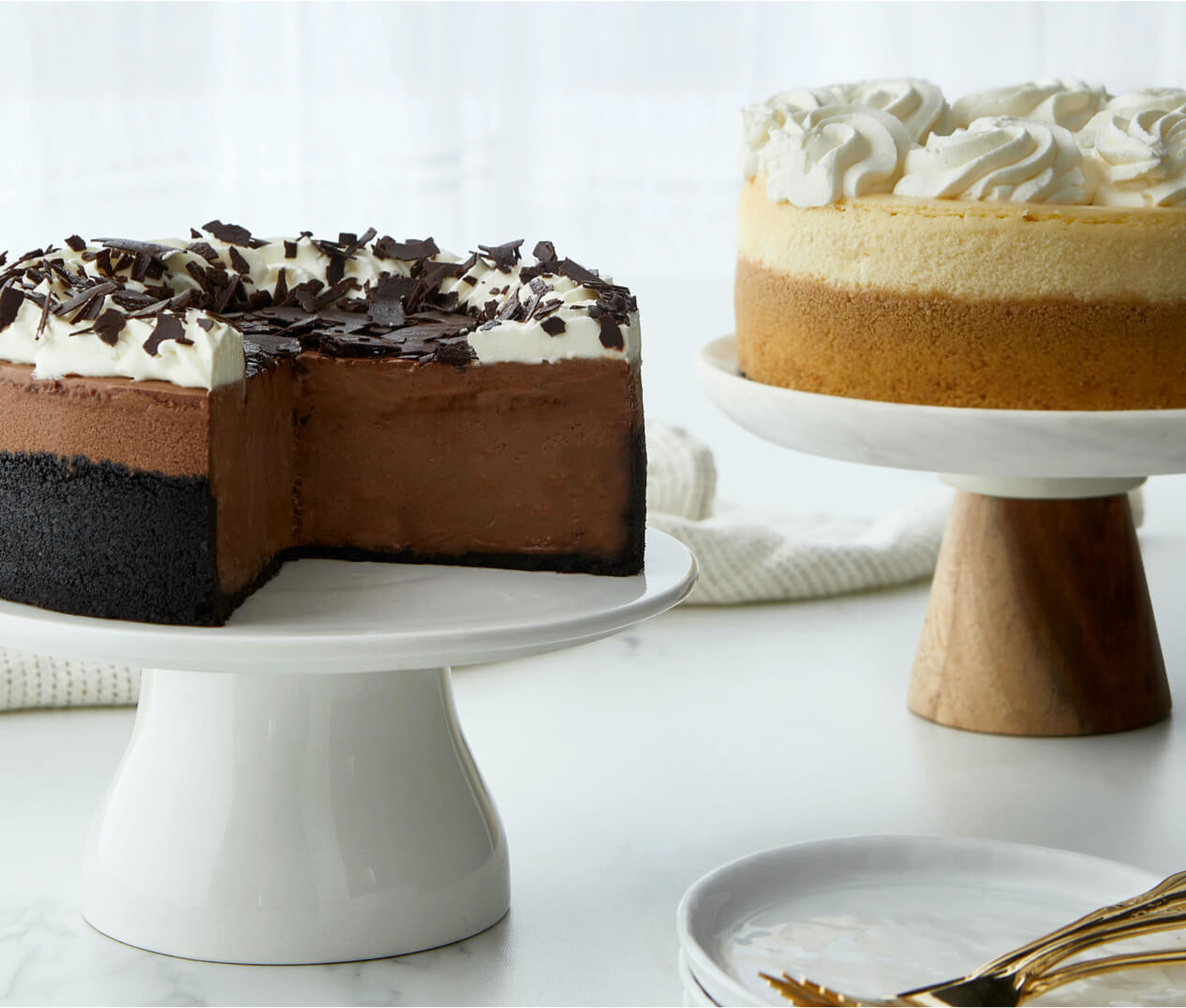 Try home-style versions of recipes for some of our most popular dishes, and desserts inspired by our legendary cheesecakes. 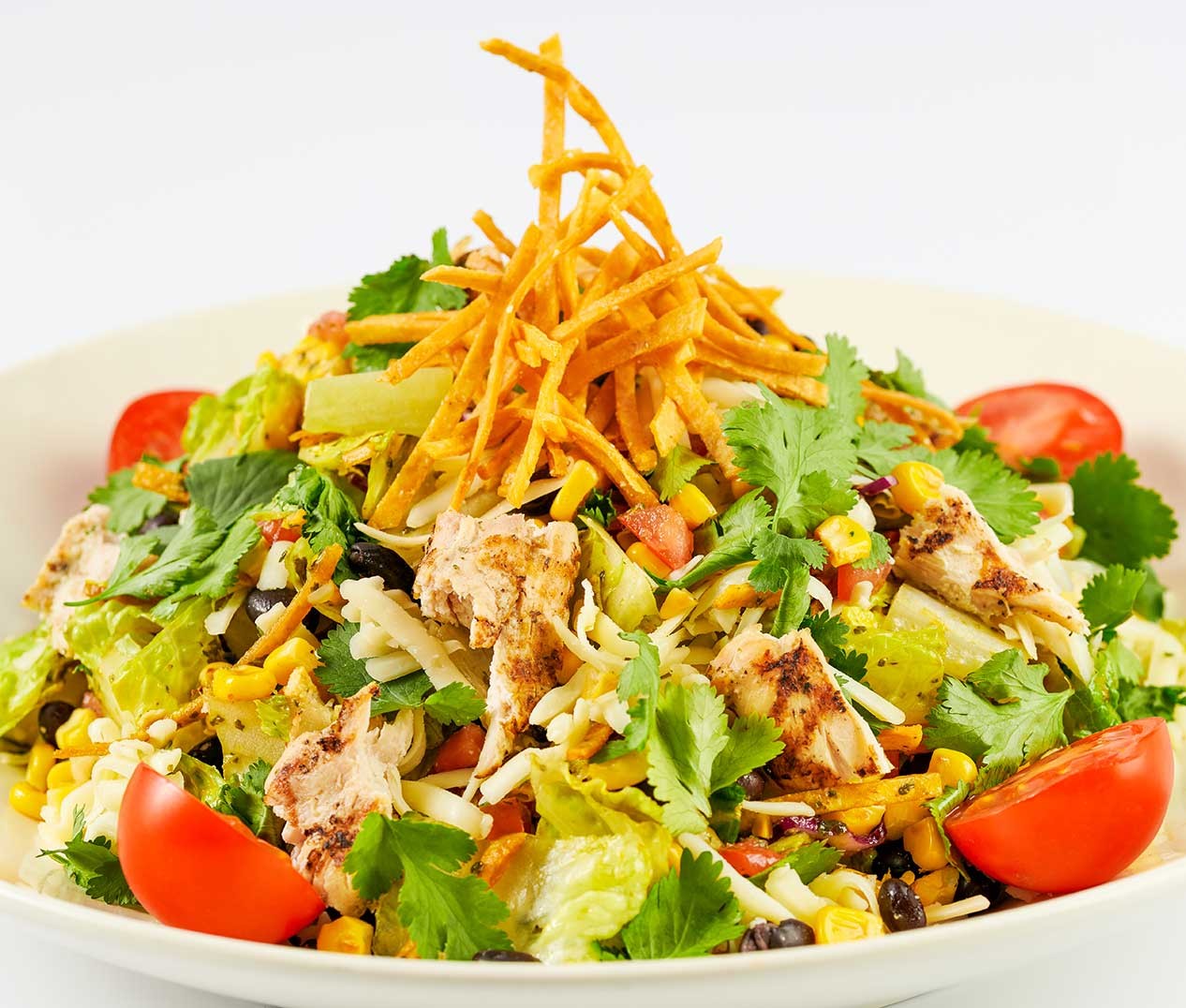 100 Best Companies to Work For® for 9th Consecutive Year

Corporate social responsibility is not just a strategic priority for us, but is at the heart of what we do. From the staff we employ and the food we source, to the buildings we operate, we strive to make meaningful and positive change. Click below to learn more about our ongoing efforts.

Order Pickup (In Restaurant or Curbside) Order Delivery (Via DoorDash)